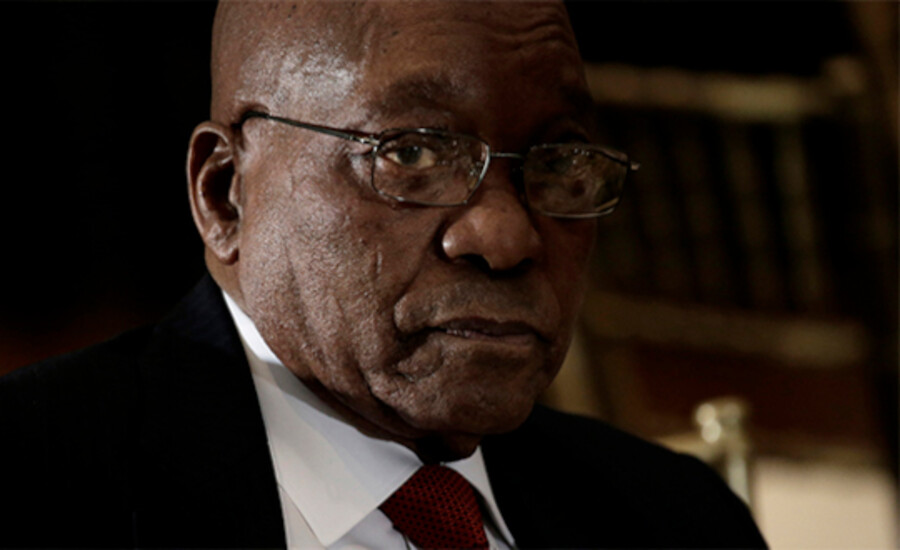 President Jacob Zuma’s plan to redistribute white-owned land reveals a nation whose ‘solutions’ are worse than its problems.

“We have identified the weaknesses in the land restitution and redistribution program,” he told the National House of Traditional Leaders on March 3. “The ‘willing buyer, willing seller’ principle did not work effectively.”

Since the end of the apartheid system in 1994, the South African government has sought to buy land from willing sellers and then redistribute it to black settlers. Now President Zuma is proposing that the government conduct a “pre-colonial audit of land ownership, use and occupation patterns”. Once the audit is completed, he is suggesting that the South African Constitution be amended to allow forced land confiscation without compensation.

The primary reason President Zuma is considering this redistribution scheme now is that popular support for his political party, the African National Congress (anc), has fallen to its lowest level since 1994. Many former anc members have left the party to join the Economic Freedom Fighters (eff)—a radical Marxist party founded in 2013 on a pledge to nationalize South African banks and redistribute South African land.

It is reported that President Zuma’s new populist tone on the issue of land confiscation is an attempt to win back anc voters who have defected to other parties.

Only three days before Zuma’s speech, the leader of the eff , Julius Malema, told South Africa’s Parliament that black South Africans must rally around the issue of land confiscation.

“So, we are saying, black people, all of us must unite so that we can change the Constitution so that we can expropriate land without compensation,” he said. “There is no white man that will understand it.”

The eff has attracted considerable publicity by sporting red berets, using Communist jargon and praising the state assets seizers of Zimbabwe and Venezuela. Julius Malema was tried by South Africa’s Equality Court in 2011 for publicly singing a militant hymn that calls for the shooting of white farmers with machine guns.

When Robert Mugabe’s Zimbabwe enacted legislation that allowed the government to forcibly seize white-owned land without compensation in 2000, some 4,000 white farming families were evicted from their homes. Dozens of farmers were murdered in a move that cost Zimbabwe billions of dollars in lost agricultural production.

For years, the South African government looked at Zimbabwe’s example as a cautionary tale. But now, President Zuma is looking to compromise with Julius Malema and the eff in a bid to “unite black people in South Africa” around the issue of land confiscation. This policy is stirring up racial hatred in a country already beset by racial violence. Approximately 10 percent of white farmers in South Africa—over 3,000 people—has been murdered in military-style raids since the end of apartheid in 1994.

As astonishing as it may seem, the Bible prophesies that the end-time descendants of the ancient Israelites would be plagued by racial violence if they turned away from God and His laws. Such violence is currently taking deep root in America, Britain and South Africa. To understand why this is happening, you need the vital truth contained in our e-booklet South Africa in Prophecy . God does not want people to have to suffer like this. He loves all races and nationalities and wants to teach them the way to peace, joy and racial harmony. But true peace and happiness only comes from following God’s law and commandments. Until mankind learns this lesson, human-imposed solutions like forcible land redistribution will only foster more hatred and violence. ▪