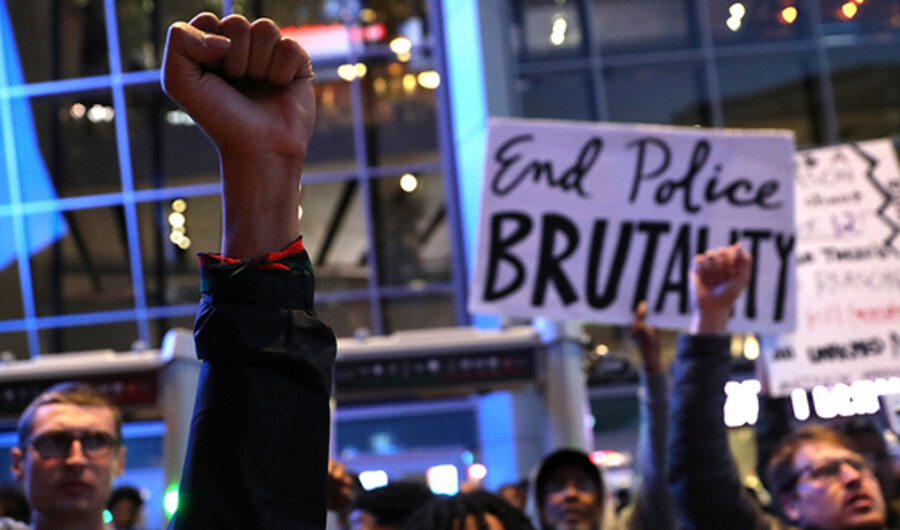 Or, why the Trumpet is important in a world of unreliable media.

We need the news media. We need to be informed about what is happening in the world. But the way most reporters cover certain events creates more  misunderstanding  than understanding—and far bigger problems than solutions.

This morning we saw news of a tragic incident in Sacramento. Here are the headlines announcing it in mainstream media sources:

Just reading the headlines, you get an unmistakable picture of out-of-control, trigger-happy policemen randomly murdering innocent, unassuming black people on their own property. These same basic facts—police killed, 20 rounds, black man, unarmed, cellphone, own backyard, grandmother—constituted the headline and lead material for the New York Times, Sacramento Bee, Buzzfeed, Salon and on and on and on.

Such reporting is not aimed at informing as a public service. It is aimed at attracting clicks, fueling emotion—and irresponsibly stoking the provocative narrative of violently racist law enforcement making America unsafe for young black men.

Sure enough, protests have started over the incident, with people condemning “killer cops” and holding signs saying “Abolish the police.”

Look just a little deeper and you see additional facts. These facts are at least as pertinent as those news editors have splashed across their headlines. What about the fact that the man had apparently been breaking into vehicles? Or that police witnessed him shatter a sliding glass door in an occupied home, then run and jump a fence into another property? What about the officers’ claim that when they gave him commands to stop and show his hands, he ran?

Aren’t any of these facts more relevant than the fact that the final confrontation happened to occur in his grandmother’s backyard? (He wasn’t having a barbecue with his granny—that is simply where he managed to make it as he fled from police after committing several burglaries.)

To today’s media, no, no, no, no and no. They strip out the context and reduce their reports to narratives that effectively condemn police for excessive force and racially motivated lethality—and absolves the man they killed of all responsibility. They are presumed guilty. He is presumed innocent.

Perhaps these policemen were out of control. Perhaps 20 shots was excessive; I have never been in the potentially life-threatening situation those officers were, and neither have most of the reporters of this incident, I am sure. But it would have been just as “accurate” for the media to have headlined, “Car thief defies police and is killed.” “Neighborhood stalked by multiple felon; police defend burglary victims.” You wouldn’t read those headlines because the media tend not to condemn criminals before a trial. But they don’t mind condemning our policemen.

Here’s another fact you don’t hear nearly as much as the fiction that America is a killing field of black males. In a nation of 325 million people, 987 people were shot and killed by police last year, according to the Washington Post.  Of those, 223 were black, and 20 were unarmed. Tragedies do occur. But if you are unarmed, even if you are black, you are likelier to be killed by a lightning strike than by a policeman.

To sidestep the politically motivated noise and hype that shades so much of what the media report, read the Trumpet. ▪