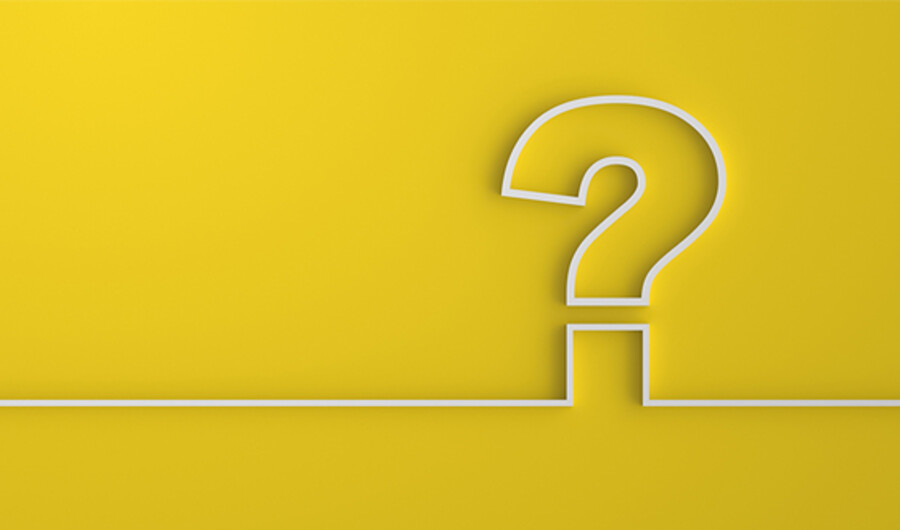 Is this the most pressing question to be asking?

The top Google searches of 2017 are in. After analyzing trillions of search queries from countries all around the world, Google summarized its findings in an official video, saying, “This year more than ever, we asked ‘how.’”

The video, published on December 12, lists several of the year’s most popular searches:

How do hurricanes form?

How do wildfires start?

How much will the wall cost?

How many refugees in the world?

How to be a superhero?

How to watch the eclipse?

You can watch the short video here:

Asking how is certainly important. It leads a person to knowledge, which is the accumulation of facts and information. That is of indisputable value.

But during such tumultuous times, are how questions about these topics the most pressing ones we should be asking?

The Trumpet has often said that the most foundational questions ask not how—but why.

“We dare to tell you why,” we wrote in 2009. “These are the really big questions that news organizations fail to even ask, let alone seek to answer. They are only able to report phenomena, without any clear explanation as to the why ….”

While there is value in knowing how hurricanes form and how wildfires start, the Trumpet believes it is far more urgent to discuss the spiritual reasons why so many of these kinds of record-breaking weather disasters are now occurring. Our free booklet Why ‘Natural’ Disasters?  takes a deep dive into that question and its lifesaving answer.

And while it is important for the peoples of the world to know how far North Korea’s ever advancing missiles can travel, at the Trumpet we devote more attention to addressing “Why China Won’t Stop North Korea”—and why Russia is also surreptitiously helping the North. These topics point to the reason that North Korea even has missiles to begin with, and they point to the solution to the crisis on the Korean peninsula, which has eluded so many analysts.

Americans should indeed be concerned about what the cost of building a wall along the United States-Mexico border would be. But the Trumpet addresses a more foundational question of why some U.S. leaders want mass illegal immigration to transform America. We also ask: “Why Is the Pope Meddling in American Politics” regarding immigration from Mexico and elsewhere. In this context, it is easy to see why the Vatican’s return to its more traditional role as a political power and a kingmaker is so alarming.

The question of how many refugees are on the scene is important, especially since that figure now stands at an all time high. But the Trumpet has focused on the more significant issue of why this refugee crisis is prompting the nations of Europe to transform into a dangerous military power.

At the Trumpet, we have not devoted any space to discussing how to make a protest sign. But we have explained why increasing protests and riots are a sign of America’s unraveling.

We have also tackled the question of why human beings are so interested in superheroes, and why the wish to break free from the limits of our finite human existence is so universal. We asked: “Why the Fascination With Superheroes?”

Even with the Great American Solar Eclipse, we did not report on the details of how to watch the event, but we did show our readers why it was proof of the Creator’s astounding power.

The soaring popularity of the search queries in Google’s “Year in Search 2017” shows that millions of people wish to acquire more knowledge on these specific topics—and many of these topics are of vital importance.

But the more foundational questions of why are too often going unasked.

Asking how leads to knowledge, but asking why leads to wisdom.

If knowledge is the accumulation of facts and bits of information, then wisdom is understanding what to do with them. That’s because asking why can help a person synthesize various facts and tidbits into wisdom. King Solomon said that “wisdom is better than rubies; and all the things that may be desired are not to be compared to it” (Proverbs 8:11).

Wisdom is of unparalleled value because it yields precious vision and insight that can help a person make decisions that lead to lifelong peace and success.

That is the reason asking why is important.

In his book The Incredible Human Potential, world-renowned educator Herbert W. Armstrong discussed which questions are most important to ask why about: “WHY no world peace? Why all this world’s evils? WHY can’t science give us the answers? These questions are the most important in human life. Why aren’t people concerned?”

To understand why to these and numerous other deeply important questions, order a free copy of The Incredible Human Potential.  ▪